Md Mashuk Miah joined as Director General at the Department of Bangladesh Haor and Wetlands development on 09th July 2020. Prior to this assignment he was posted as Additional Secretary in the Technical and Madrasah Education Division, Ministry of Education.

Born on 1st December, 1963, at Sunamganj district he received his early education at his village school and obtained intermediate level education from Sunamganj Government College in 1980. After that he did his honors’ and Master`s degree in Economics from the University of Dhaka. Later on he obtained an MBA degree (Major in Marketing) from Northern University, Bangladesh.

He joined Bangladesh Civil Service (administration) Cadre (1985 batch) and launched his career as Assistant Commissioner in the district of Sirajganj .He worked in wide range of government positions both at field and central level and gained diverse  experiences. Out of his 32 years of service, he served 14 years in the field administration and rest of the time in different Organizations and Ministries where he borne the responsibilities for both the execution and policy making. He was promoted as Deputy Secretary, Joint Secretary and Additional Secretary in 2006, 2013 and 2016 respectively.

As a part of official responsibility he participated various training programs, seminars at different renowned national and international institutes through out his carrier.

Mr Miah is married. His wife Samsunnahar Begum is also a member of BCS (Admin) Cadre & of same batch (BCS`85) and is now serving as Director General at the Directorate of National Savings, Internal Resources Division, Ministry of Finance.

He is blessed with one son and one daughter. The elder son Dr. A B M Mainul Bari has obtained his Ph.D. from the University of Texas at Arlington, USA and currently pursuing his career as an Assistant Professor in the Bangladesh University of Engineering & Technology (BUET). His daughter Nourin Fatema Surovi is a MBBS doctor. 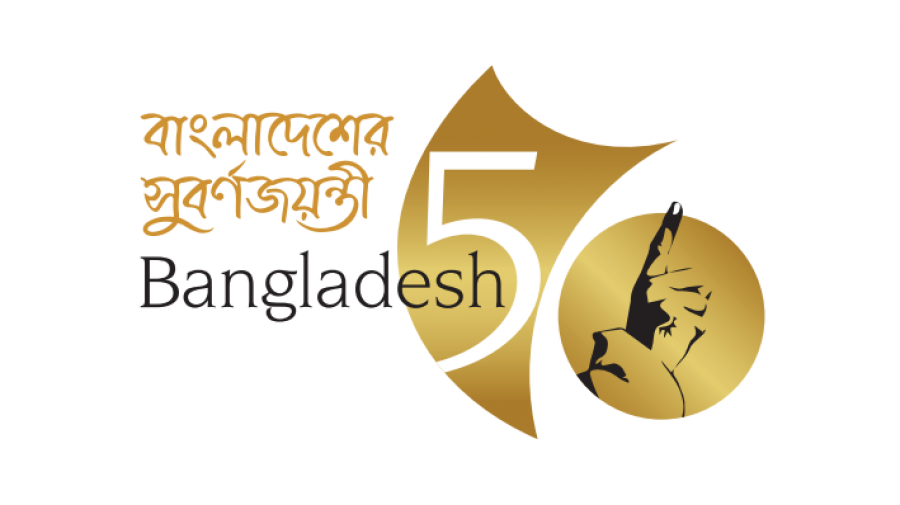